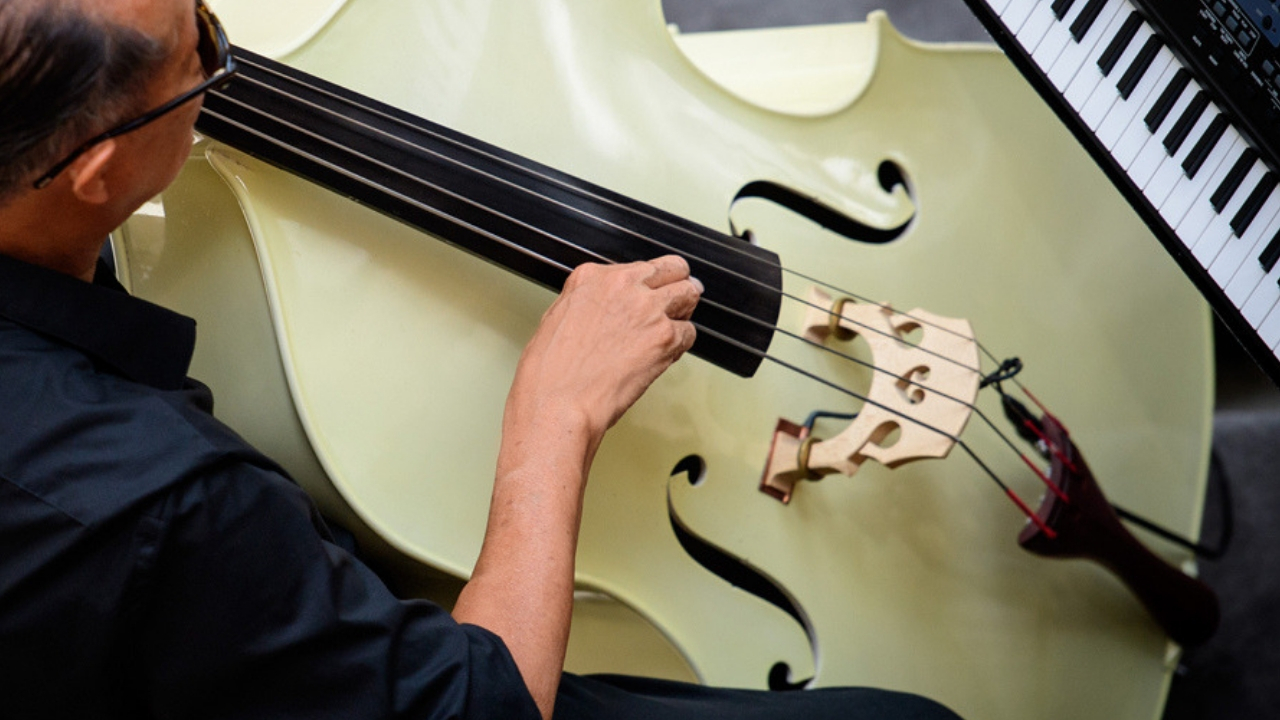 ic beautiful moments
The Power of Music
Live performances are always on the calendar at ifc mall, and there's an art to getting crowds involved 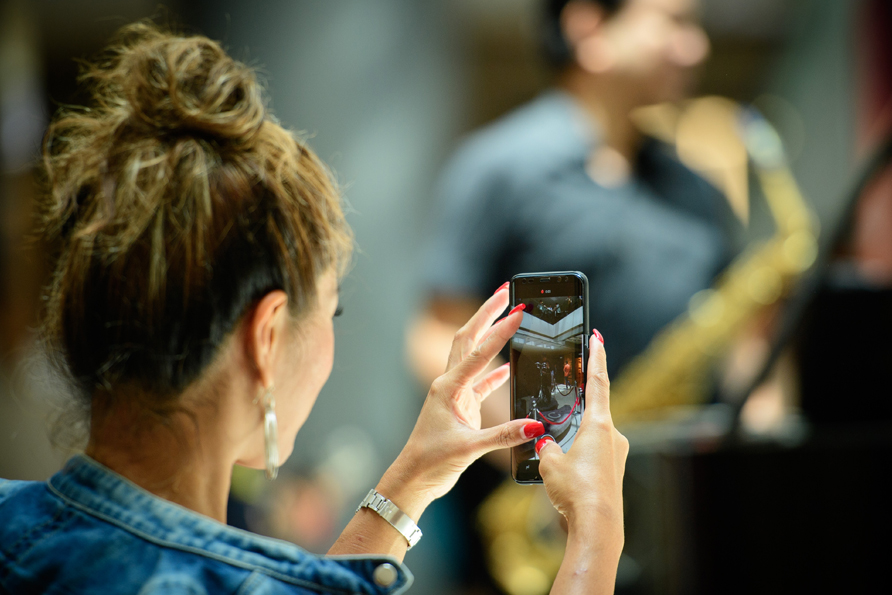 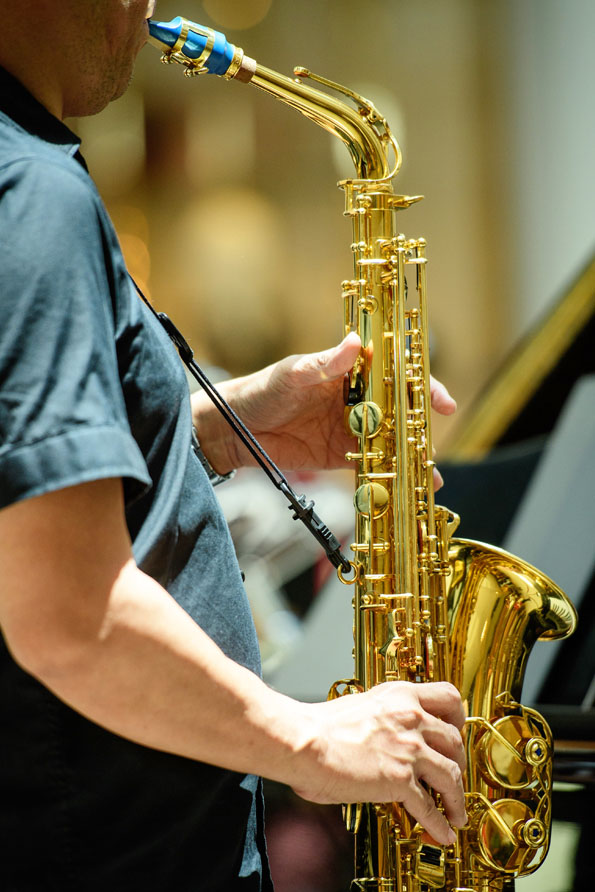 Several afternoons a week, shoppers and commuters passing through it's ground level have the pleasure of enjoying the musical finesse of various performance groups, who play instrumental sets known to get the crowd moving and dancing.

Incorporating live music into a mall environment is certainly no new concept, but it continues to be a popular one, and with good reason – music brings happiness, whether it's to the casual office worker stopping by during lunch hour or the regulars who come specifically to see a performance, camera phones at the ready. There's an art to courting concertgoers that you might not expect, either. Being able to curate an upbeat song list is essential, and having an encyclopedia of tunes memorised always helps, so that requests can be played on demand – there's no buzzkill like dead air while the band searches through a bag full of sheet music. So next time you stroll past a band playing, don't be afraid to ask for your favourite song.

And it's not just the golden oldies and elevator music that are on rotation.

A rousing rendition of radio hit "Despacito" has been known to get more than a couple of people grooving to the beat. So why not pick up some dancing shoes in one of our many luxury boutiques and take them out for a spin at the next performance? 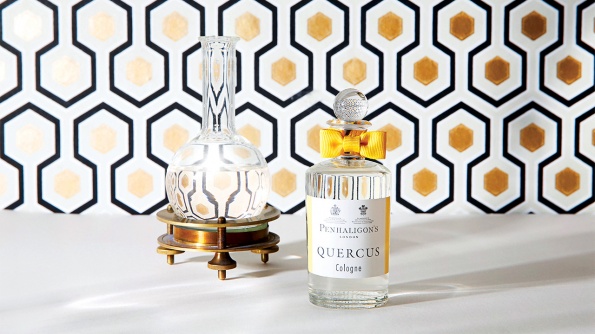 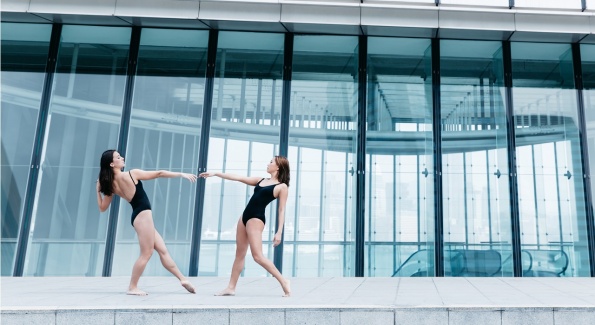