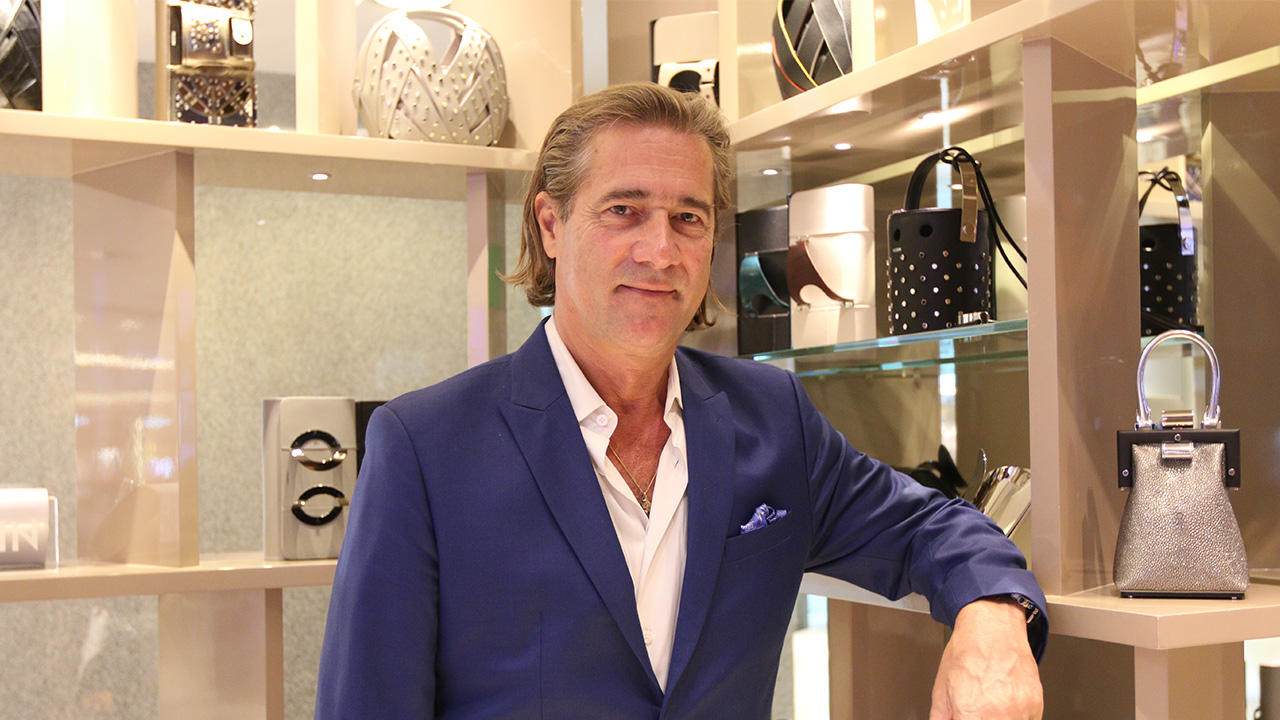 ic people
Tradition and Modern Designs go Hand in Hand at Perrin Paris
Michel Perrin, CEO of Perrin Paris and the fifth-generation owner of the family business, talks about family heritage, working with Zaha Hadid and the importance of transparency in the fashion industry

Perrin Paris is most well-known for its luxury leather bags that come in distinctive styles and unique shapes, such as the ball bag that criss-crosses strips of leather to form a volleyball-shaped bag, as well as the glove bag, which merges the luxury brand’s heritage in glove-making with the modern designs of the clutch.

When CEO and fifth generation owner Michel Perrin came to Hong Kong, we sat down with him for a chat about family values, Zaha Hadid and the need for transparency in the fashion industry. 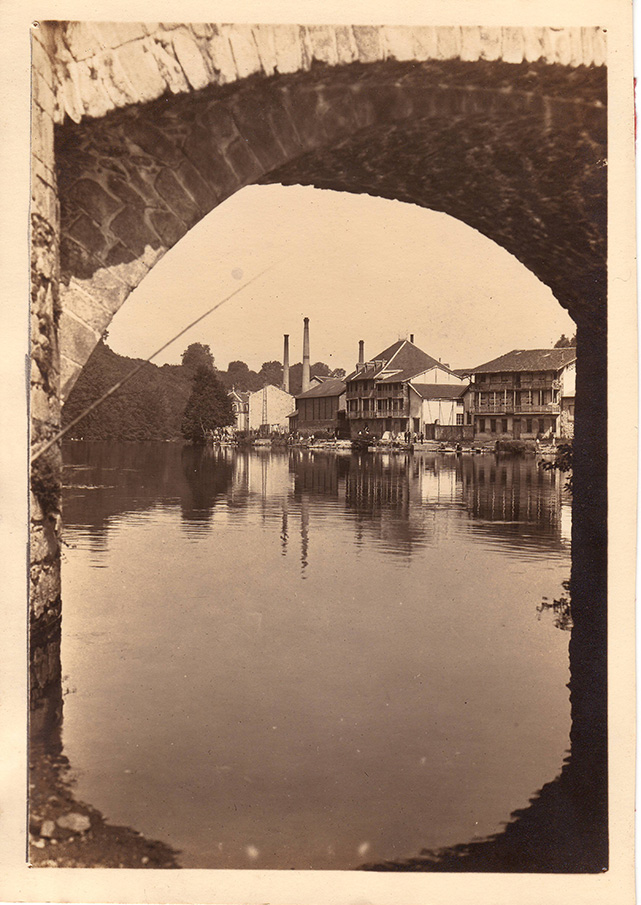 Perrin Paris was established in 1893. How much of your family's history were you aware of while growing up?

I grew up in the same town as my great, great grandfather, he had a business in the late 1800, early 1900. My father was actually running the business that he took mostly from his grandmother. I was very much aware of what was going on and as a kid I would go to the factory almost every day because my school wasn't very far. The whole notion of leather and gloves-making, which we specialised in back then, is very much part of our DNA. Actually because I was the youngest in the family and I had an older brother, I was never picked to run the business. My brother was. I worked at Microsoft in 1983 until the Perrin Paris suffered financially, and I joined my brother to help restructure the business. At the time we were mostly into tanning, but we relaunched the brand with a family notion and branched into bags.

Perrin Paris was founded in 1893 in Saint-Junien, France

And your wife, Sally Perrin, joined you as well.

I realised after a year that my design talent was just not appropriate. I asked my wife to come over and help me. She knew what the market wanted. So she came on board about two years since we started the business and pretty much runs the operations. It's very much a family run business. My daughter is in consulting.

How much of your family's design codes is retained in the business now? Have the gloves made a comeback?

The way we position gloves as part of our DNA is elegant, it’s very Parisian. you have to remember the biggest centre of glove making in the early 1900 was in France. We adapted this elegance and invented the glove bag, which nobody has done it before. We still make gloves, but it's not a very big collection because it's not a very big business. But when we design a bag, we design a glove to go with it.

"The biggest centre of glove making in the early 1900 was in France. We adapted this elegance and invented the glove bag" 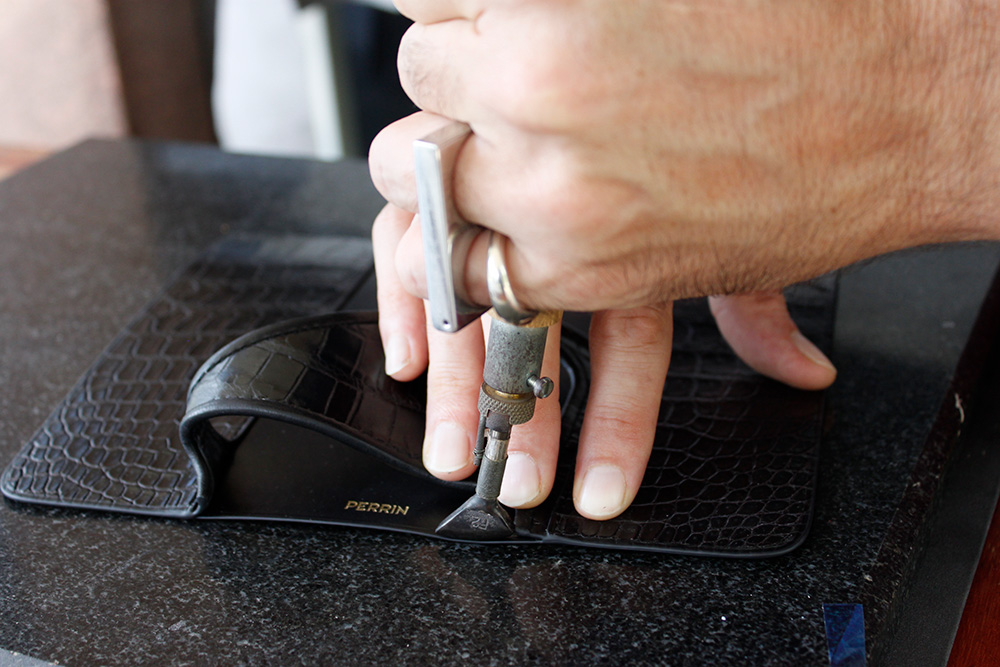 How did the Zaha Hadid Collection start?

She was interviewed by the London Financial Times two years ago and they asked her what was the best gift she received that year, and she said, "It was this Perrin Bag, the Eiffel." So we said, ok we have to talk to her! It came about very naturally, she was super interested and super excited about it. It was a tragedy for everybody when she passed. But her team picked it up because they said she really wanted it. It was our first major international collaboration and so far it's been successful. 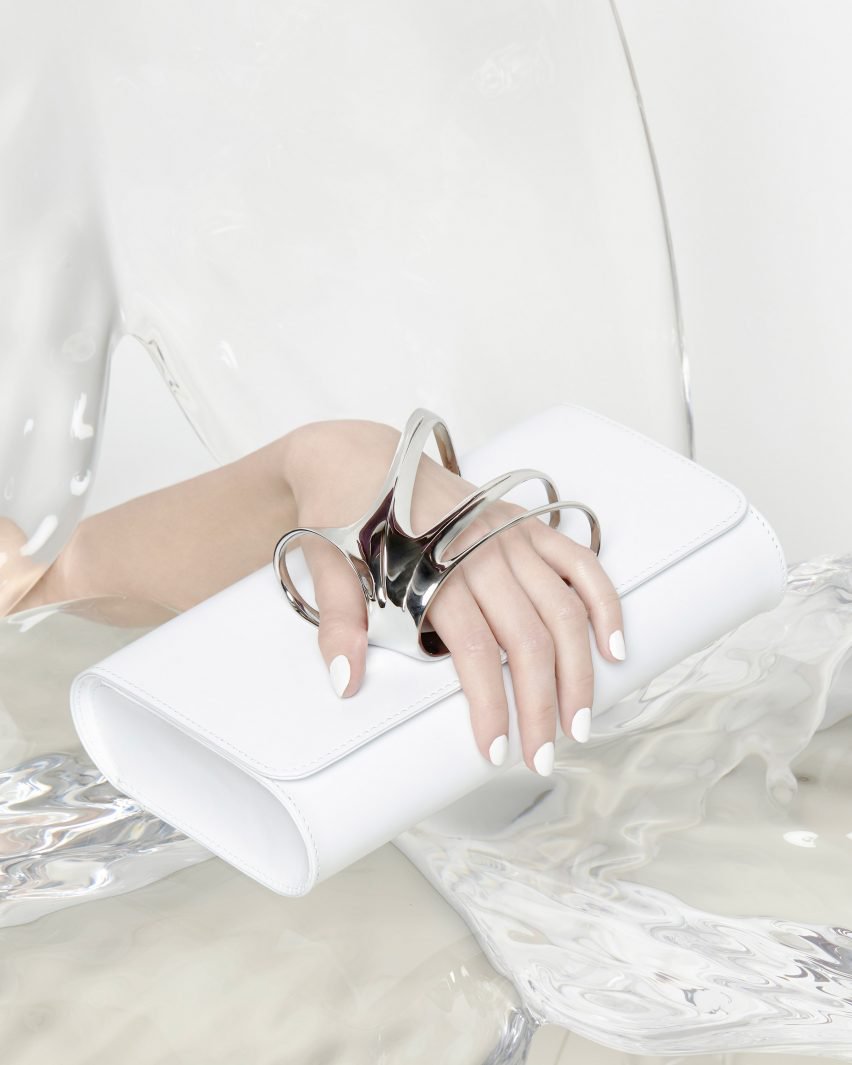 Do women’s preferences for styles and trends differ in different countries?

It’s interesting, because specific designs appeal in different places. For example, recently, we had this incredible interest in China and Japan for the minaudière, which is this small bag that’s very minimalist. In America, people don’t really care for it. Americans like the softer, non-structured bag. But the glove clutch is favored pretty much across the board because it’s such an unusual bag, so the woman who is going to buy this bag is unique. 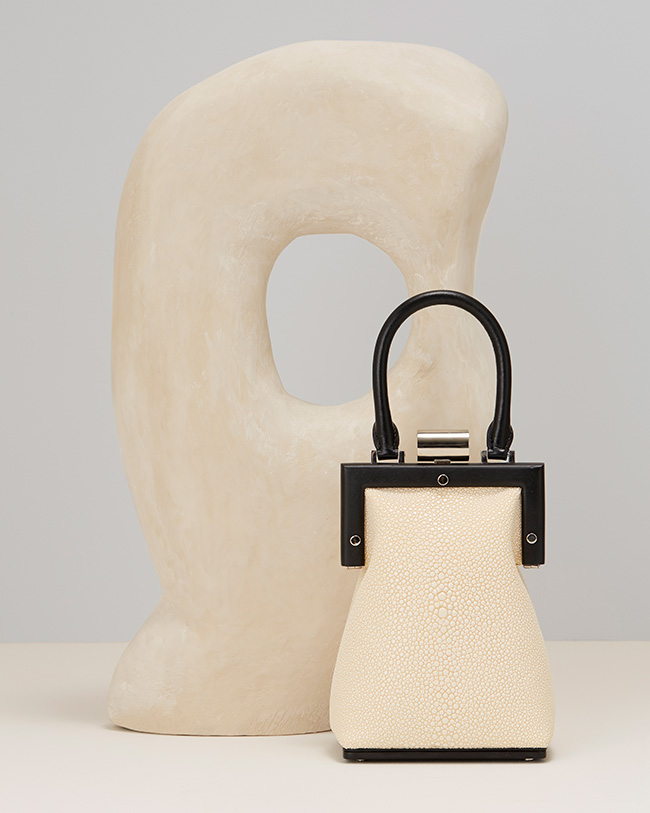 How big is your atelier? Is everything made in France?

It’s a dual collaboration, we have a factory in France, where we do smaller productions like the gloves and the sunglasses. But most of the bags are done in our Vietnam atelier with our leathers coming from France under French craftsman supervision. We realised you cannot sell a bag at a decent price if it’s made in France unless you spend less than 5 hours to make the bag. Our bags are handcrafted and take an average of 40 hours to make. I would say 90 per cent of the French brands have components made in Asia. The only brand that can say it’s 100 per cent made in France is Hermés.

At the end of the day, what is important is to have the right craftsmanship and the right leather. If you have a beautiful leather you’ll have a beautiful bag. We have the best source of leather in the world with French tanneries. We could say we are made in France, to say that you needed to have 50 per cent of the cost of the product made in France and we do have it. But for the sake of moving the industry in the right direction and to be transparent, we say we are made in Vietnam and we are proud of it. People see our products in real life and appreciate that we are beautifully made with impeccable French taste, our design studio being in Paris. We have a beautiful ecofriendly atelier, very cognizant of respecting the environment and run in a very artisanal way, the old French way. People are happy to work there. It’s the best of both worlds. 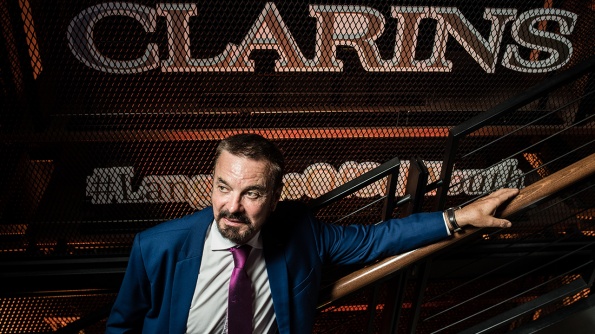 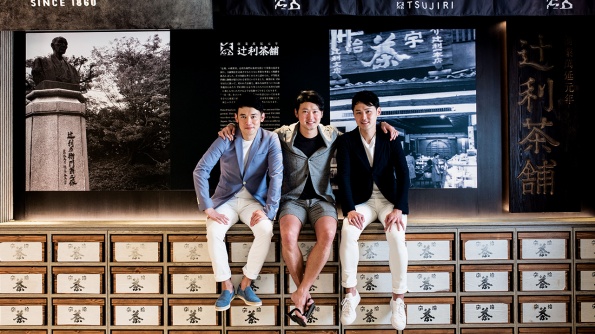 ic people
THE POWER OF THREE