For Michael Wong and his eldest daughter, Kayla, fashion is second nature. In fact, it’s practically intertwined in their genes. An actor who’s an undeniable pillar of Hong Kong’s entertainment industry, Michael is one of the most recognisable faces in Asian cinema. Starring in movies such as First Option, Firestorm and Cold War, he’s been a mainstay on our TV and movie screens for decades. Known for his dashing good looks and star stature, it’s no wonder that fashion brands have flocked to him, from modelling to sponsorships. Entertainment and style have always gone hand-in-hand, but his link to the fashion world solidified when he married his wife, former model Janet Ma, 25 years ago. Fast-forward a few decades and three kids later – and it’s clear that fashion continues to run in the family.

In the spotlight from birth, Kayla is Michael’s eldest daughter and was practically born into a fashion dynasty. From a young age, she was exposed to all the brands you could dream of through her mom’s connections as a model, while her parents’ A-list status ensured a social circle of glitz and glam. Growing up with this background, it’s no wonder that Kayla wanted to get into the industry. After obtaining a fashion degree in Los Angeles, she came home and promptly launched ethical clothing label Basics for Basics. Modelled after her own personal taste, which she describes as “casual but fashionable,” the line is just one of the family’s many stylish ventures.

Walking into the interview, Kayla is wearing a chic sweater with a bralette top over it – an edgy, fashionable look. “When I saw my dad this morning, he was like, ‘Your bra is over your top!’” she exclaims, to which Michael replies, “Kayla definitely has a unique style. She’s had a lot of influence from her mother.”

That influence isn’t just a one-way street. Following Kayla’s venture, Michael himself began an eponymous menswear clothing line. Among myriad other businesses and interests, the Wong family continues to maintain its status as one of Hong Kong’s most stylish. We speak with the father-daughter pair on all things fashion and style, and what’s on their gifting lists. 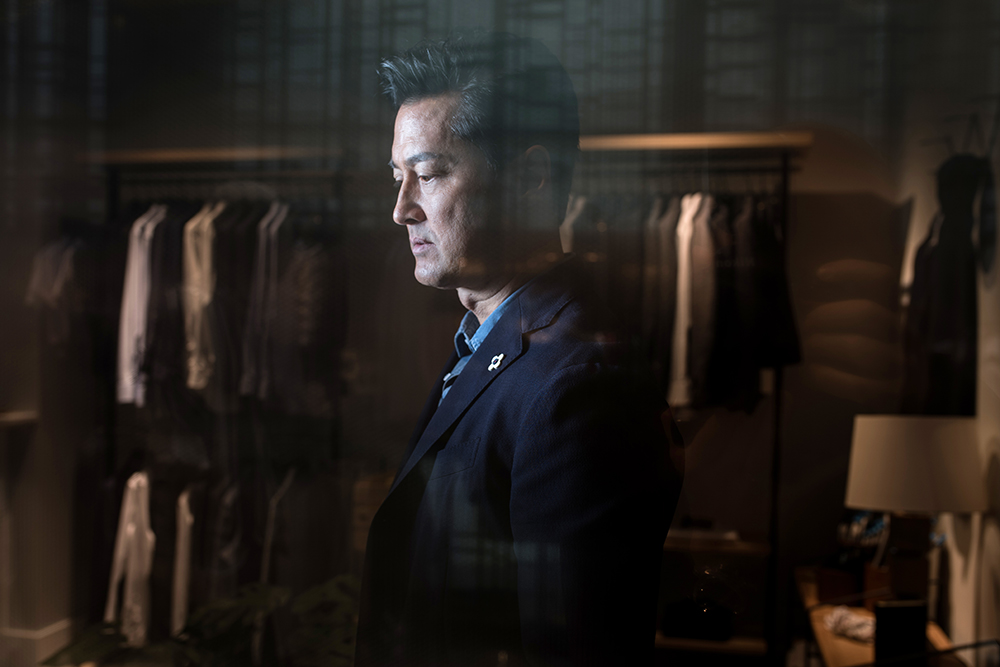 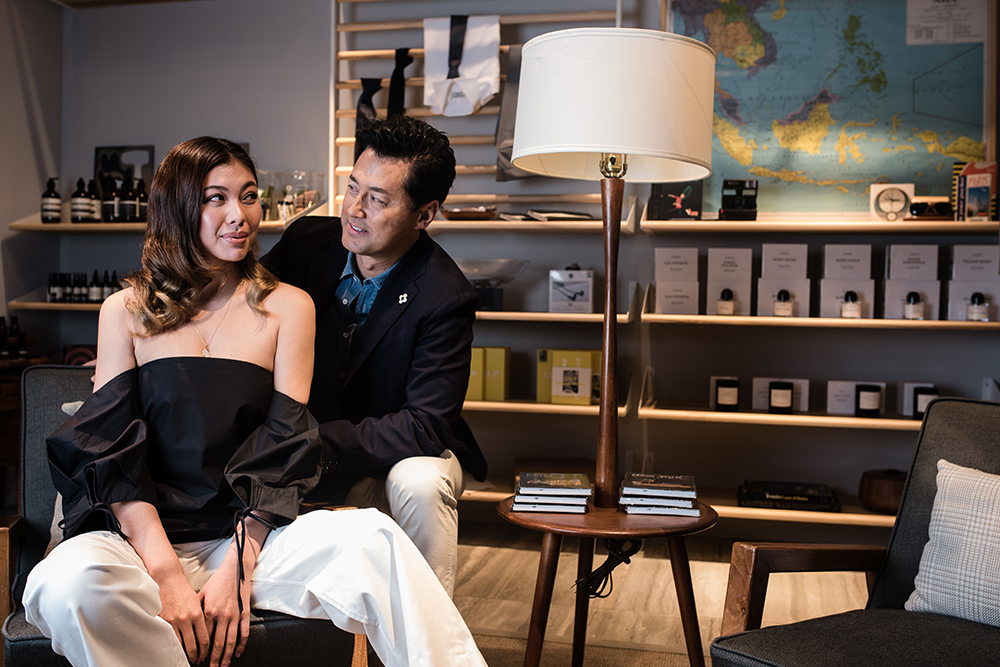 How do you describe each other's personal style?

Michael Wong: I think Kayla obviously has her own unique style and she’s had a lot of great influence from her mother.

Kayla Wong: Well, I went to fashion school in Los Angeles, so I always got to express myself. My dad’s style is simple and it’s easy to get a gift for him, because he’ll appreciate a good T-shirt or sweater.

MW: Unless I’m going to an event or being styled for something, I’m usually pretty casual. I’m more challenged than Kayla on the fashion front – I always need their opinion! So I’m lucky to have these three stylish women to help out.

MW: I love summer dresses. I like to see them wearing jean jackets, jeans and sports shoes. I love Kayla in casual looks.

Kayla, what would you buy Michael?

KW: He really likes track jackets! There was one just now that caught his eye.


Would you say your father influenced your style?

KW: In certain ways. I think my mom influenced me more, but when it comes to being casual and easy, I do take notes from both of them.

"When business hours are over, people like to go home and change, which makes for a range of different styles." - Michael Wong 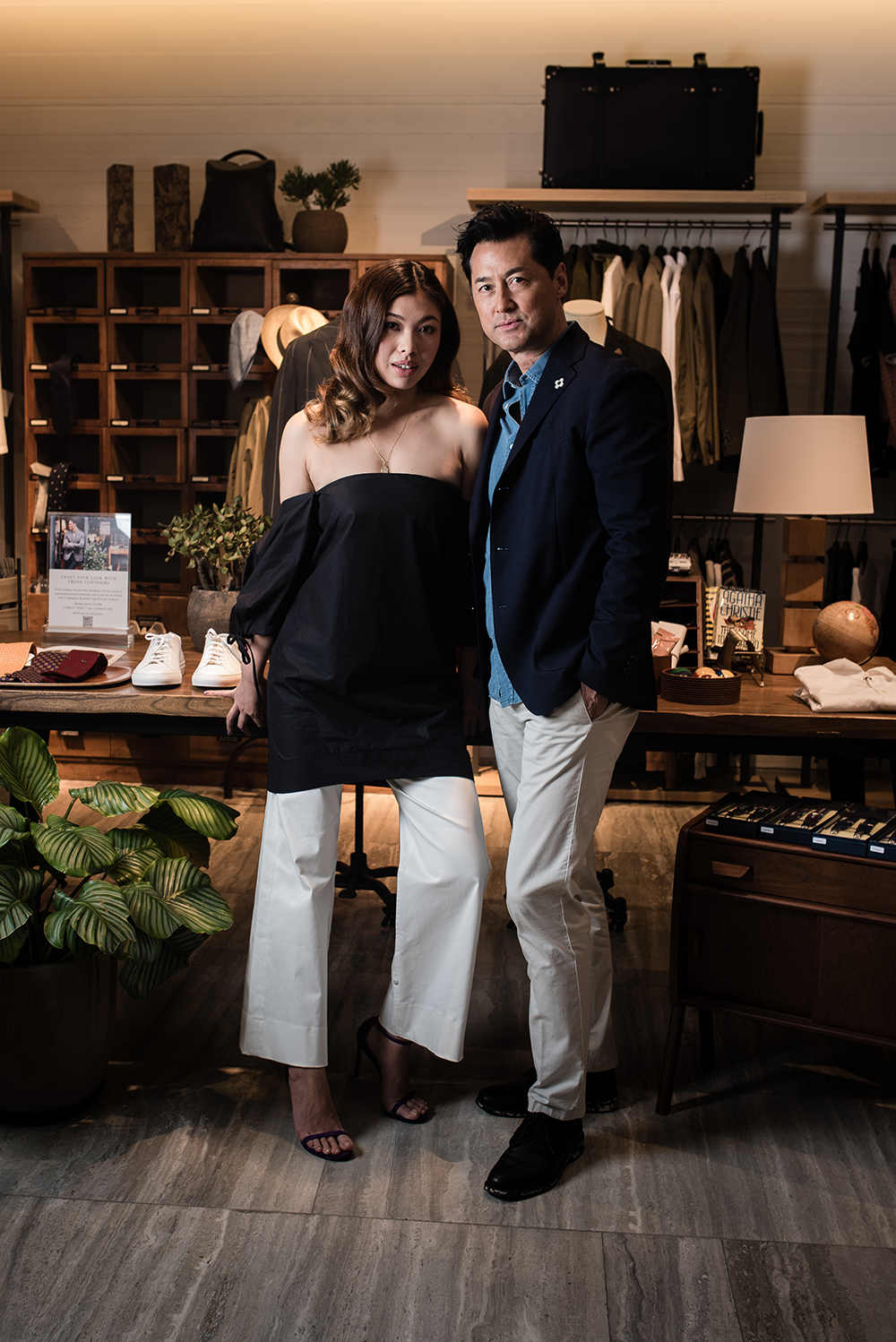 KW: I think Hong Kong style is very metropolitan. It’s eclectic, with lots of different looks and styles – you see everyone together and it all works. It’s office wear, streetwear and athleisure.

MW: I’d agree; there’s a big office influence and a big hip-hop and club culture. So when business hours are over, people like to go home and change, which makes for a range of different styles.


How do you think Hong Kong men could dress better?

MW: By not having the environment dictate what they should wear. Hong Kong is unique in that way – it’s very tolerant of different styles. It allows a lot of fluidity in all aspects and sectors, especially in fashion. People can experiment more, especially the men!

KW: I think it’s more about going back to the basics. I like when guys wear a simple plain T-shirt and plain bottoms. I think guys in Hong Kong might sometimes overthink and over-complicate the look.


Who are your male fashion icons?

MW: The first person that pops into my mind is David Beckham. He’s styled well; his wife Victoria Beckham is also a fashion icon. If there was a couple that had to walk the world catwalk, it would be those two… and then Janet Ma and Michael Wong after!


Out of all the actors you’ve worked with who had the best style?

MW: This is difficult! Daniel Wu has great style, Chow Yun-fat too… but nowadays, the fashion trends in Hong Kong cinema has changed. It’s a lot more modern and now all these different trends are being shown. That influences the actor, especially when it’s time to promote their work.


Is there a piece in your father’s wardrobe that you like?

KW: I like his leather jackets and jean jackets, because those are things I can wear too, matched with feminine pieces.


Is there a certain look or accessory that you wish would come back into fashion?

MW: I think women especially look great in oversized silhouettes. And I think hats are very cool, though of course, the climate doesn’t always work with that. Shoes are a great opportunity to express character. You can wear crazy shoes with something casual or something fancy.

KW: I would also say hats. There are a lot of trends that come and go, but I personally really like the Californian rugged style. Those kinds of hats are difficult to rock in Asia, but it’d be great to have that style be more prominent here. 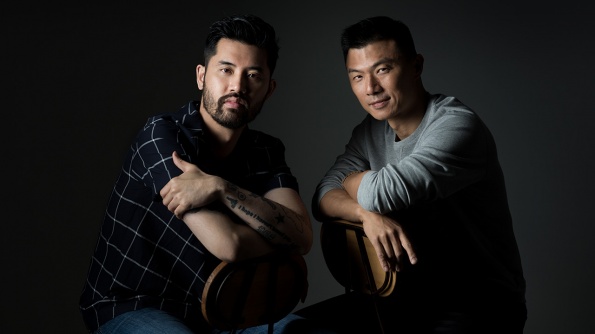 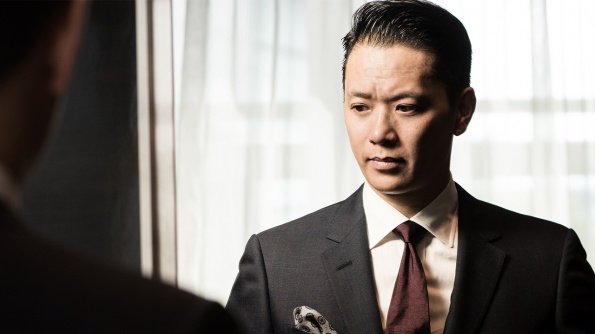